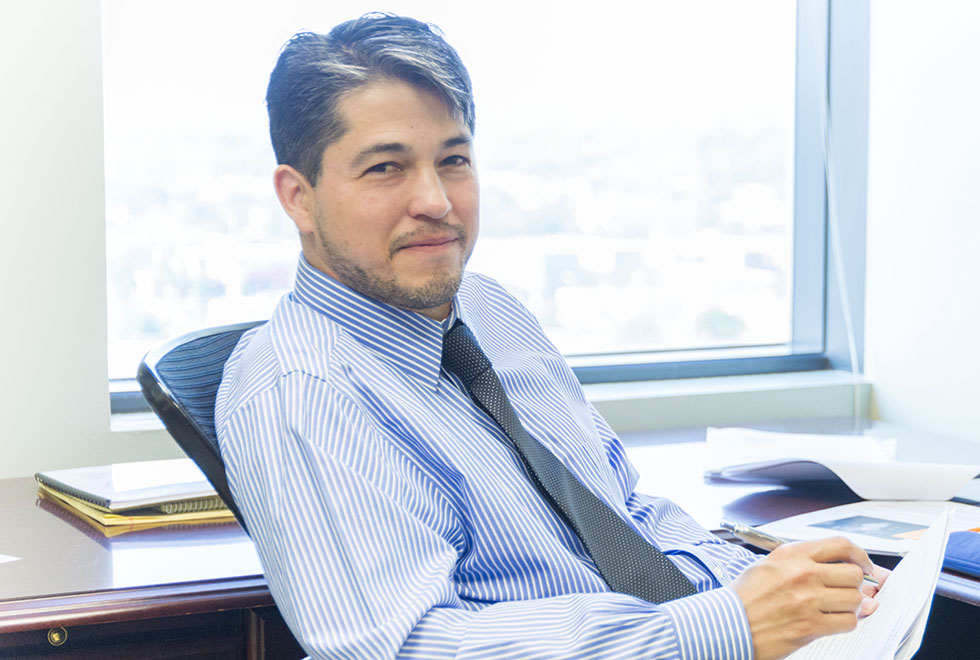 Albuquerque OFFICE
RODNEY GABALDON
Senior Counsel
Phone: (505) 243-6864 |
Fax: (505) 843-9318 |
email
“My roots are in Albuquerque, but my perspective has been shaped by locations all over the map and cases all over the spectrum. I love bringing that experience home for good.”
DOWNLOAD PDF
PRACTICE AREAS
StudentsLitigationGovernanceFacilities & BusinessEmployment
EDUCATION
licensing & court admissions
MEMBERSHIP

Rodney L. Gabaldon was born into one of the original families that founded the Town of Atrisco — now known as the Atrisco Land Grant — and that has lived in the Albuquerque area for more than 400 years. He grew up in Albuquerque and attended the Albuquerque Academy.

When Rodney returned to New Mexico to raise his family, he joined the Albuquerque office of Walsh Gallegos where he actively represents clients in all aspects of employment law and personal injury.

Previously, Rodney was hired as in-house counsel to a national corporation. Moving with the company first to Hawaii and then to Las Vegas, Nevada, he achieved the level of Vice President-Corporate Counsel. Tasked with representing the company in multiple jurisdictions, Rodney obtained licensure in many jurisdictions as corporate counsel and practiced on a national level.

Rodney’s diverse background has provided him a solid foundation for his school law practice, which includes school employment and personnel issues and administrative proceedings before the Equal Employment Opportunity Commission and the New Mexico Human Rights Bureau. He also has first-chair trial experience conducting all aspects of litigation from depositions to motions practice, mediations, arbitrations, and trials.