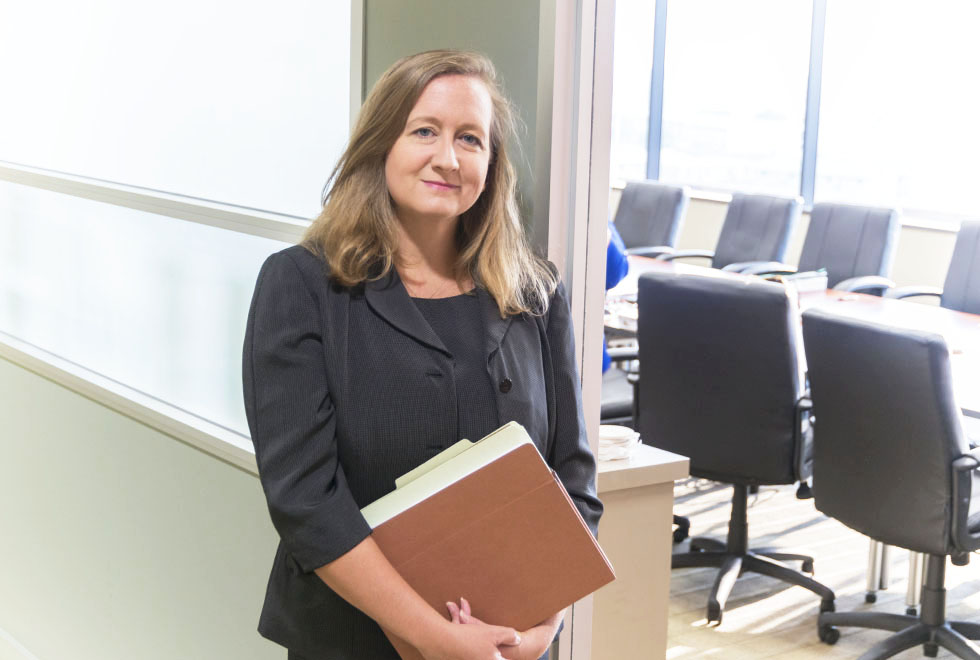 Ann Greenberg is a dedicated community servant who has been practicing law for twenty-five years and has focused her law practice on public schools since 2005. She represents public entities in a variety of business and real estate transactions, construction matters, and general civil litigation.

From 2015-2018, Ann served a three-year term as the elected director of District 9, Place 3 of the State Bar of Texas. In 2010, she chaired the Austin Bar Foundation. In 2009, she served as president of the Austin Bar Association and became a graduate of Leadership Austin. She was a director on the board of the Travis County Women Lawyer’s Association from 2003-2004.

As co-chair for the “Pick Me! A Jury of My Peers” Jury Project, an initiative of the Austin Bar Association, in collaboration with the Austin Independent School District (AISD), Ann helped lead the project to receive the State Bar of Texas Outstanding Partnership Award in 2005. She also received the President’s Award for Outstanding Committee Chair and Co-Chair in 2002 and 2003, and for Outstanding Director in 2005.

Ann serves as Co-Trustee of the Mack Kidd Fund. She is an invited Master of the Robert W. Calvert American Inn of Court, a Sustaining Life Fellow of the Texas Bar Foundation, an Austin Bar Foundation Life Fellow, and a Fellow of the Travis County Women Lawyer’s Foundation. She is a frequent presenter at inservices, local trainings, and state-wide conferences, including those presented by the Texas Association of School Business Officials and the Texas Association of School Boards.