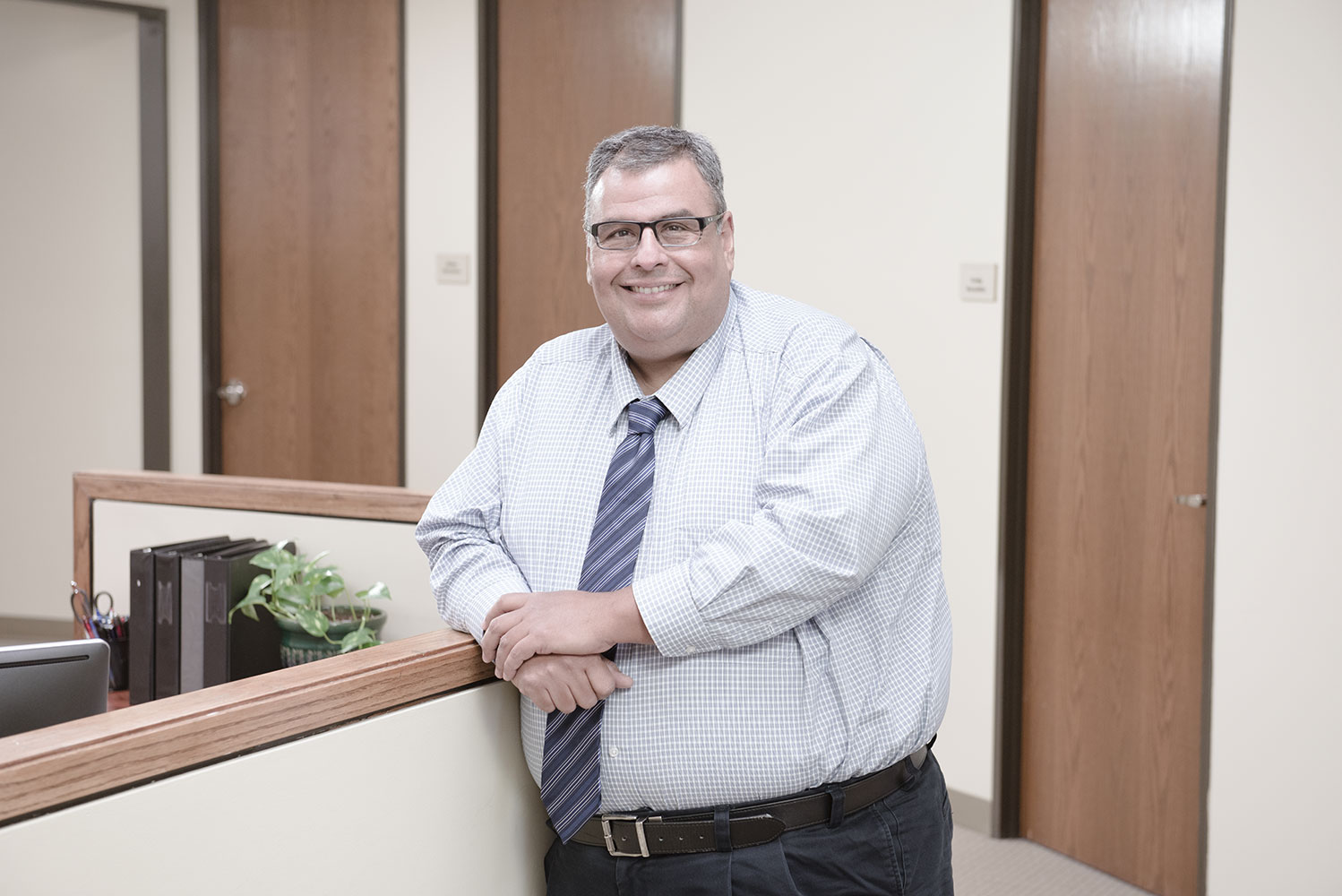 Oscar G. Treviño was born in Laredo, Texas to educator parents. Their dedication to education inspired him to focus his legal practice in the area of school law, as he has for more than 20 years.

Oscar has long been a leader within Walsh Gallegos. He served as the firm’s managing shareholder from 2004 to 2014. He also led and managed the firm’s expansion into the Rio Grande Valley and Houston, Texas, as well as Albuquerque, New Mexico.

All the while, Oscar worked to represent school districts in state and federal court, and advised school boards and administrators on a broad range of legal issues in the area of general school law.

Oscar is proud to serve public education in his capacity as a lawyer, thereby continuing his family’s tradition. He is honored to be a part of the firm’s leadership team and to be a named shareholder.