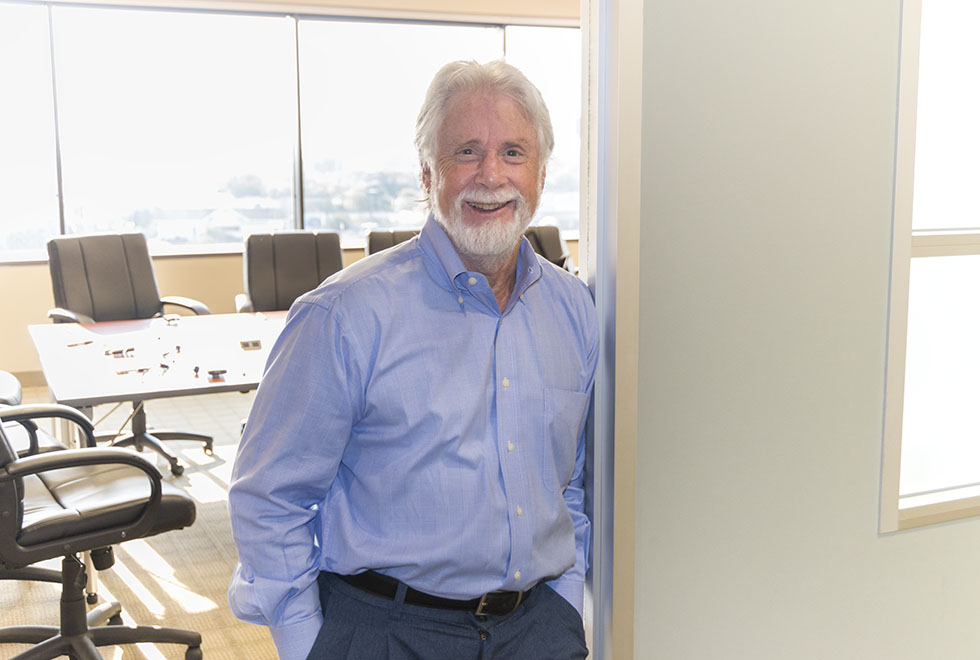 After 26 years with the Firm, 22 as a Shareholder Robert (Bob)Russo retired from full time practice as of January 31, 2021, and remains associated with the Firm as Of Counsel. During his time with the Firm, Bob represented school districts in the areas of student discipline, employment, and governance issues.

Prior to joining Walsh Gallegos,  Bob worked for the General Litigation Division of the Office of the Attorney General, handling a wide variety of cases involving state agencies and state employees, with an emphasis on employment and civil rights cases.

From 1979 to 1993, he engaged in private practice in San Antonio, representing plaintiffs and defendants in both federal and state courts. From 1977 to 1979, he served as a briefing attorney for U.S. District Judge Reynaldo G. Garza

Bob has a unique background, having earned a BA in Education, winning the first draft lottery, and then spending four years serving as an enlisted imagery interpreter in the U.S. Air Force.