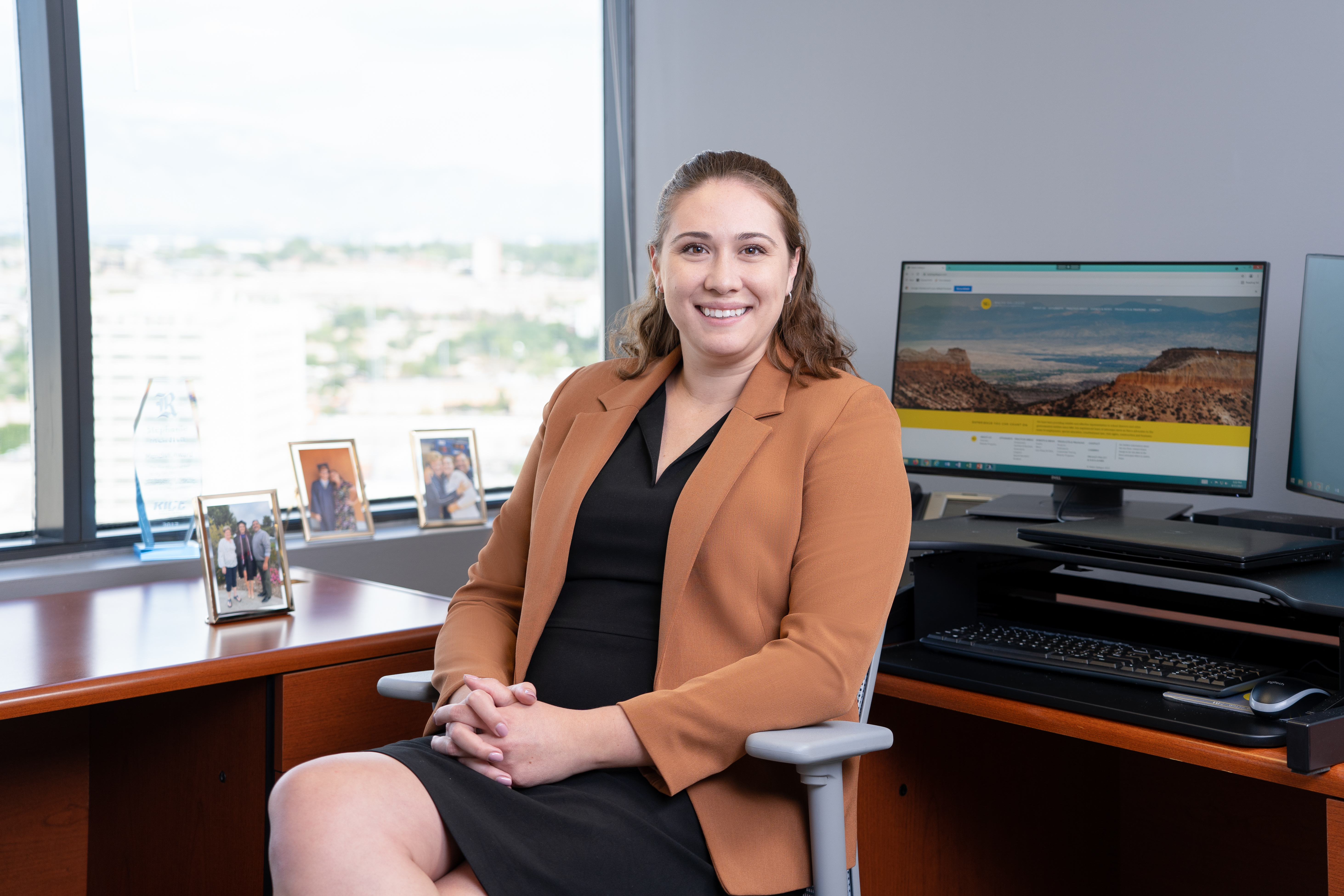 Albuquerque OFFICE
STEPHANIE MENDÍVIL
Associate
Phone: (505) 243-6864 |
Fax: (505) 843-9318 |
email
"Every day I strive to be the best attorney I can be in order to allow our clients to be the best educators they can be."
DOWNLOAD PDF
PRACTICE AREAS
StudentsGovernanceEmployment
EDUCATION

Licensed in the States of Colorado and New Mexico

Growing up in a family of public educators, Stephanie is passionate about providing legal advice and guidance to school districts. She focuses her legal practice on the representation of school districts in the areas of governance, students, and employment.

Stephanie earned her law degree from the University of San Diego School of Law, where she served as Vice President of Advocates for Children and Education, Vice President of the Public Interest Law Foundation, and Chair of Representatives for Youth in Academic Affairs. She was awarded the Dean’s Honor Scholarship, USD Law Student Leader Scholarship, and CALI Excellence for the Future Awards in Special Education & Disability Law and Constitutional Law II. She was also named Outstanding Contributor to the California Regulatory Law Reporter.